Skip to content
How to Choose » Sports
Reading 4 minViews 23

Before choosing the color of the spikes, let’s first decide the type of spikes and for which distance the spikes will be used.

Spikes are running shoes with spikes on the sole. Spikes cling to the pavement and allow the athlete to develop greater speed. The sole does not slip and the runner’s strength is not wasted.

For running training on tartan pavement, which is used on tracks, the most comfortable shoes are spikes – special running shoes with spikes on the sole.

You can choose running spikes for different distances. Spikes are designed to accommodate differences in running biomechanics at different speeds and athletes’ fitness levels.

Sprint tires allow you to reach maximum speed in a minimum time. Sprint models have the most rigid sole, which is almost impossible to bend.

The peculiarity of short-distance running is that the heel never sinks to the ground, which means no cushioning is needed.

The front part of the sole is lifted upwards. This maintains the correct position of the foot and the optimum inclination of the body.

The spikes are located at the front part of the sole. One of the spikes is necessarily under the pad of the big toe.

The upper of sprinter spikes upper models is made of aerodynamic materials. They have less air resistance and can develop a higher speed.

Sprinting has high impulse loads, which means an increased likelihood of injury. Therefore, it is very important that the shoes fit perfectly.

The mid-distance running technique is different, but athletes rarely put their foot down on their heel. That’s why the cleats are lightweight and cushioned at the heel.

The front is stiff and curved upward. The curve is less than in the sprint models.

Long distance spikes have a thicker, softer sole. The sole is similar to that of sneakers, but two to three times thinner.

In long-distance running (3000, 5000, 10000 m) the sole is the most technologically advanced element – flexible, with higher cushioning for comfort over the distance. Their spikes are lighter due to a special shape that allows to reduce the weight. The number of spikes does not exceed five, because the quality of grip, as in sprint, is no longer needed because of the lower speed.

The main difference between the steeplechase spikes is the mesh top and the holes for water drainage. After overcoming the pit, the water comes right out.

This type of shoe uses spikes with blunt endings. Athletes stand on a barrier and the spikes should not bump into it.

Cross country spikes have an all-rubber sole with a pronounced tread. The spikes are longer than those of conventional cleats. The upper is made of dense mesh and resembles sneakers.

How to choose the size of the right spikes

The foot in the spikes should be well fixed, there should not be a lot of free space. Also a bad sign of sizing is compression of the toes, if there is such a feeling, you need another size, a little bigger.

Also, when choosing a size, consider whether you’ll be running in spikes barefoot or in socks.

How to choose a spikes color

After determining all of the above parameters, for which distance, and size, you can think about choosing the color of spikes.

Spike colors can be divided into two groups, classic and trendy.

The classic spike colors are white or black, traditional options.

What color of studs you can choose according to your state of mind, bright, fast modern are trend colors. Stable, permanent, classic colors are black or white.

When you have to make a choice, you need to understand the choices you make. Make informed choices 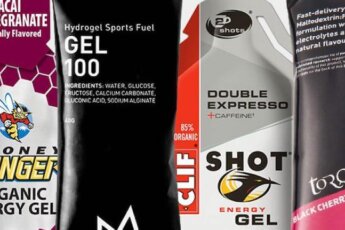 How to choose an energy gel for a marathon
0140 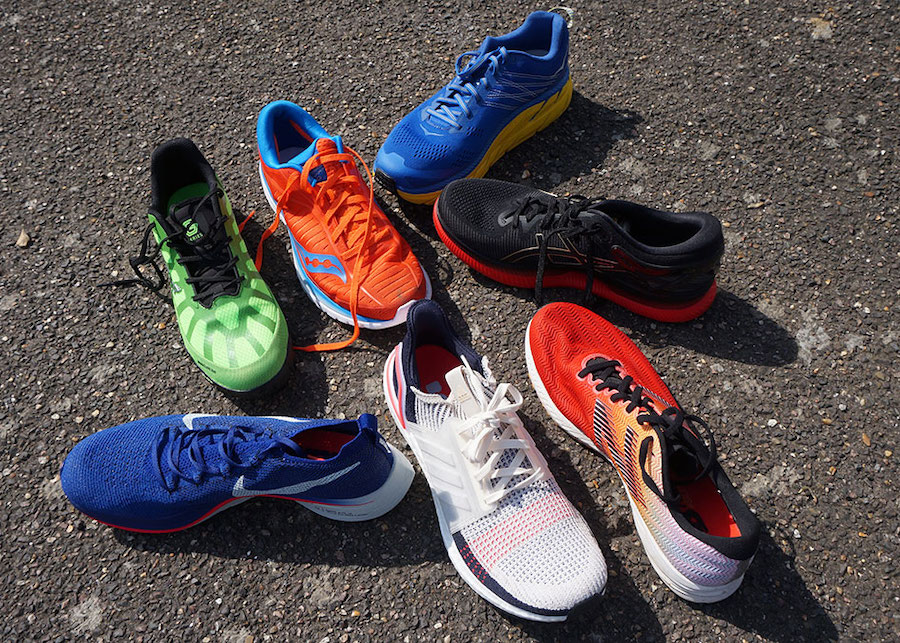 How to Choose the Color of Running Shoes
02.2k.

How to Choose Good Bass Headphones?
0434

How to Choose Headphones for Gaming: Useful Tips for Everyone
0632

How to Choose Quality Headphones?
0762

How to Choose Headphones for Training
0507
Add a comment Cancel reply
How to Choose Spikes: Type and Color of Spikes for Running

We use cookies to improve your browsing experience on our site, show personalized content and targeted ads, analyze site traffic, and understand where our audience is coming from. In addition, please read our Privacy Policy.


By choosing I Accept, you consent to our use of cookies and other tracking technologies.